Release the kraken … well, our May 2021 issue, with its cover graced by the remarkable Justice Susan Griffin.

The cover of each issue of the Advocate is a unique work of art. Each portrait features an individual who has had an impact on the BC legal community. A complete set of the original works hangs in the Law Court Inn at 800 Hornby Street, Vancouver.

The current artist to be commissioned by the Advocate is David Goatley. David is a signature member of the Federation of Canadian Artists and an accomplished portrait artist. He started with the Advocate in 2012. To learn more about his impressive body of work please visit his website www.davidgoatley.com.

Prior to David, Anne-Marie Harvey created the cover art from 1999-2012. An accomplished watercolour artist, she continued the tradition set by Bob Banks but with her own distinctive stamp and flair. Her work has been captured in a special edition of the Advocate which is available for purchase. Please see details below.

Bob Banks was the first artist to create caricatures to grace the covers of the Advocate. He was a master of the style of the “Spy” cartoons that appear in the English magazine, Vanity Fair. Bob produced his first cover in 1977 featuring Mary Southin and continued unabated until 1999 when he submitted his last cover featuring Bert Oliver. 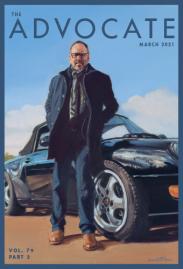 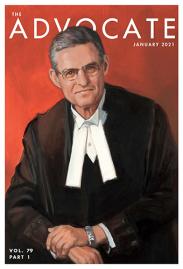 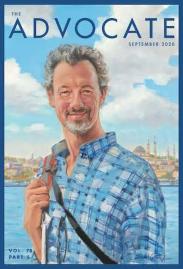 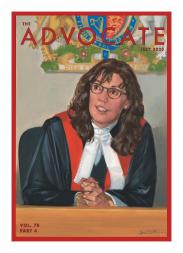 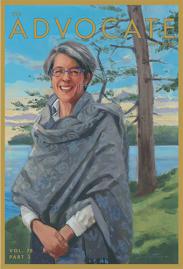 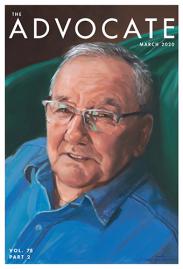 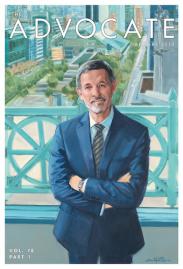 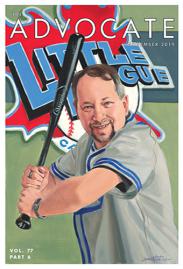 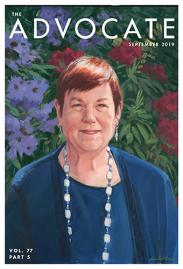 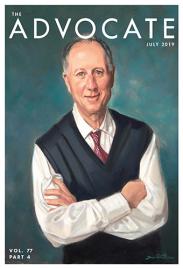 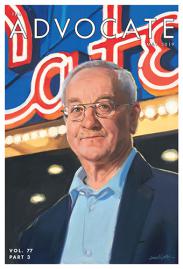 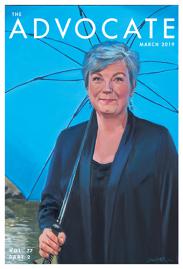 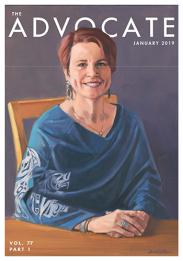 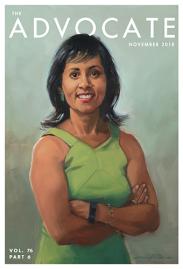 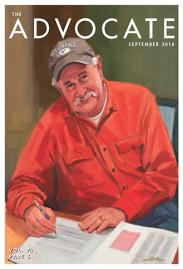 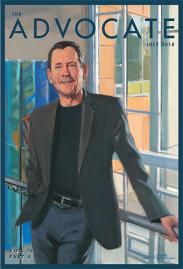 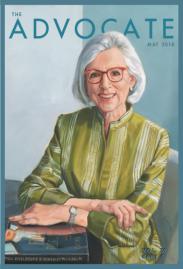 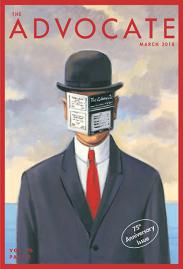 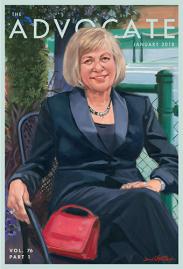 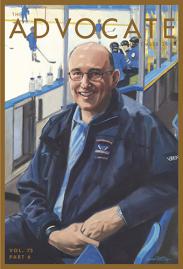 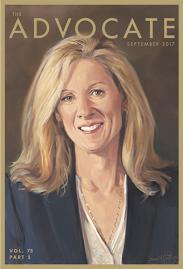 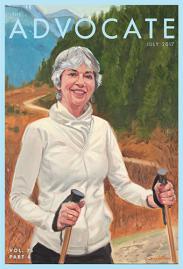 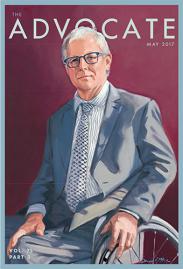 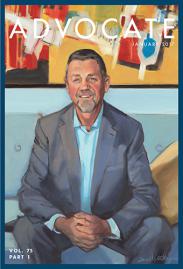 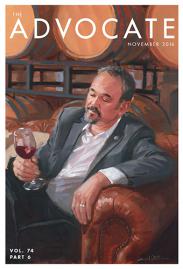 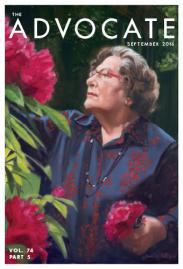 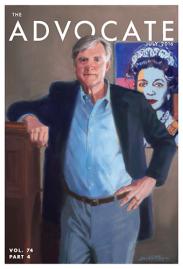 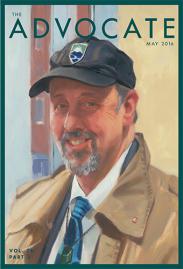 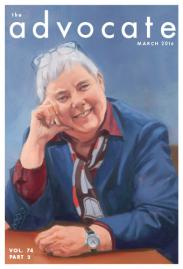 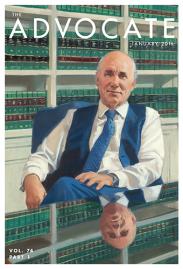